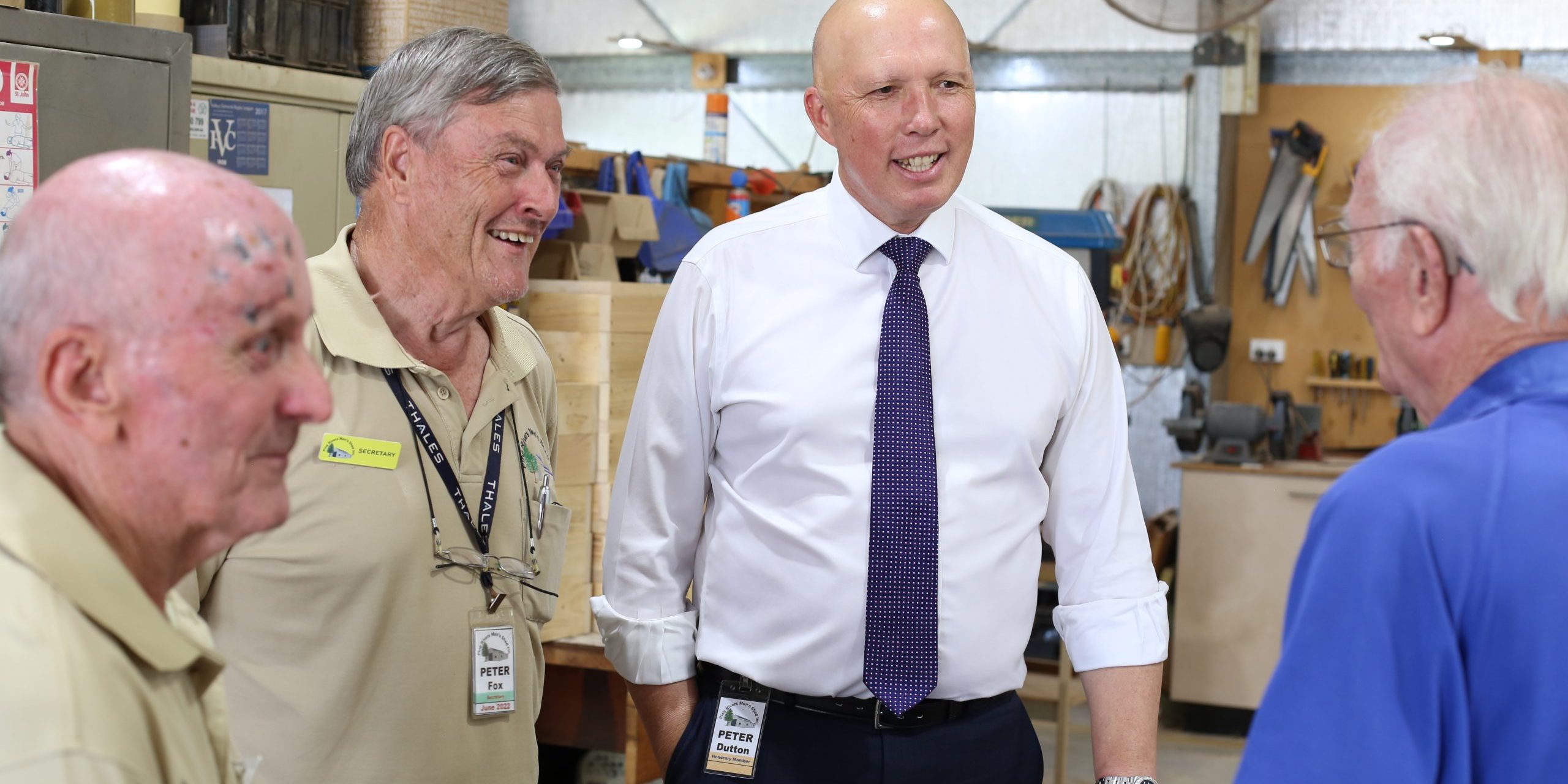 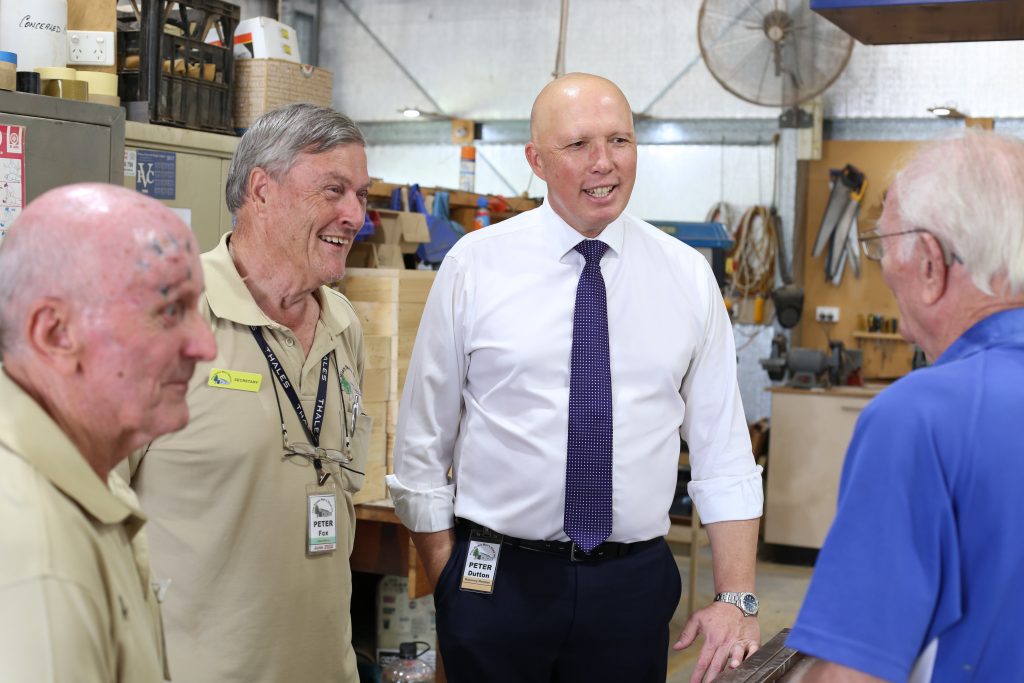 The break room at the Pine Rivers Men’s Shed has been the place where friendships have been formed and many jokes and ideas have been shared over ‘smoko’ since it was first established in 2009.

Today the group is one step closer to breaking ground on their next project with Member for Dickson, The Hon Peter Dutton MP, making an election commitment to deliver $32,000 to extend the shed’s break room.

“I’ve been proud to support the Pine Rivers Men’s Shed for many years,” Mr Dutton said.

“Over the years the Coalition government has delivered funding towards the slab of the shed and for additional tools and supplies.

“Despite facing periods where they couldn’t use the facilities during COVID, the Men’s Shed has continued to grow from strength to strength.

“Indeed, the number of local men reaching out and using the shed and its facilities has grown so much that this extension is now needed to make the break area more accessible, allowing the Pine Rivers Men’s Shed to accommodate more members.

“The community has shown their support for this project, with the Pine Rivers Men’s Shed raising $55,000 towards their $87,000 goal for the extension.

“Today I’m pleased to announce a re-elected Morrison Government will deliver the additional funding required to kick off this much-needed project.

Since 2013, the Coalition has provided more than $6.4 million in funding for more than 1,000 men’s sheds right across the country through the National Shed Development Programme, recognising the crucial role sheds play for many men across the country.