REDUCING CONGESTION ON THE BRUCE HIGHWAY 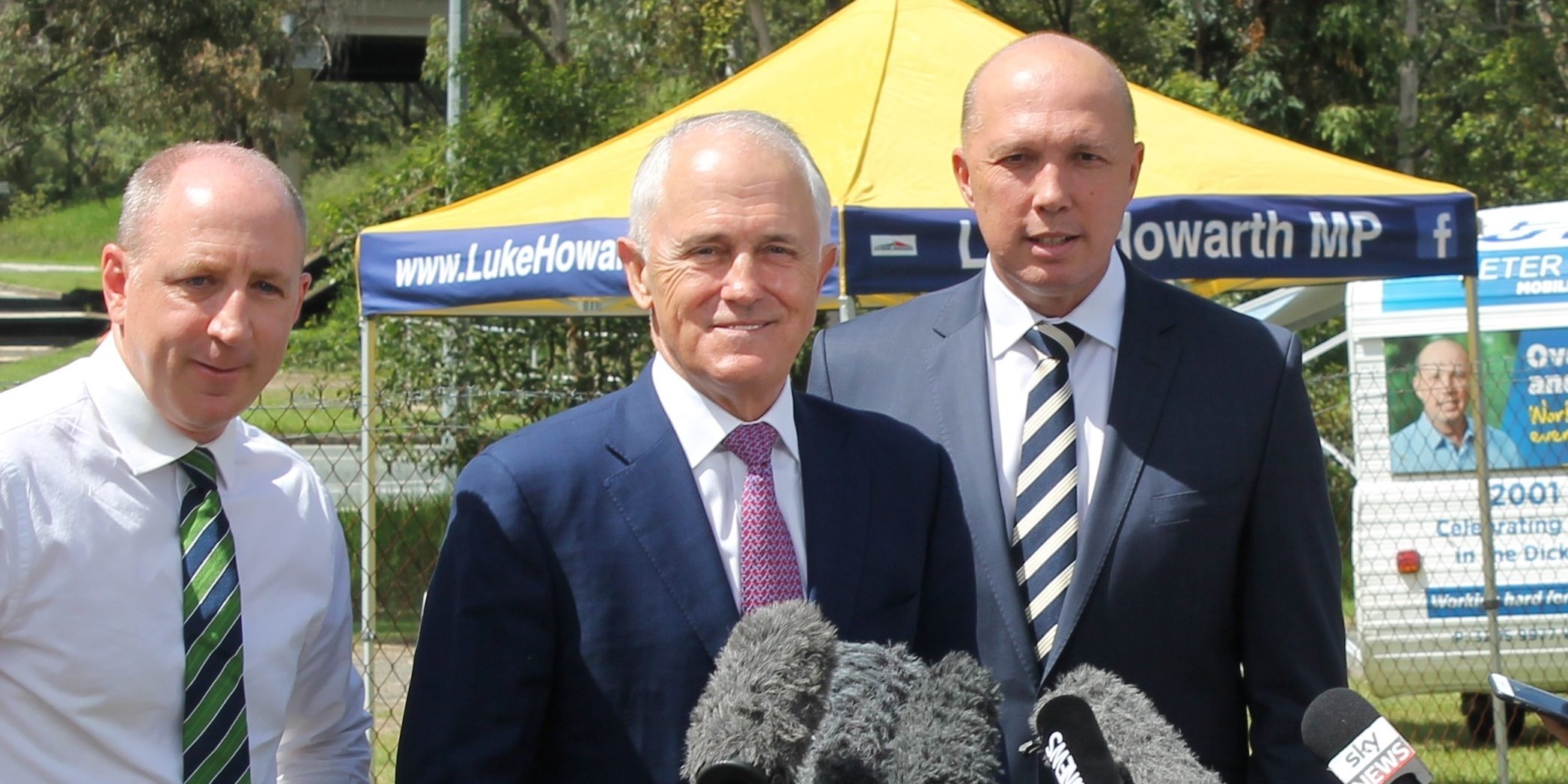 The Turnbull Government will prioritise a vital upgrade to the Bruce Highway, ensuring Brisbane motorists have faster and more direct access to and from the highway.

The federal government has today made a commitment to fund 80 per cent of an upgrade to the Bruce Highway at Murrumba Downs, specifically creating direct access for motorists driving on and off the road.

The announcement forms part of the Turnbull Government’s vision to provide better infrastructure throughout Queensland to ease the congestion local motorists face each day.

Ensuring Queenslanders spend less time travelling on roads and more time with family and friends is a priority of the Turnbull Government which has committed $13.8 billion in infrastructure funding for Queensland.

The upgrade, which will be finalised between the federal and state governments, will provide local residents with the missing northbound entry and southbound exit points at the Dohles Rocks Road interchange.

Currently access to the Bruce Highway at Dohles Rocks Road is restricted to motorists travelling southbound or exiting northbound.

The lack of access points means motorists are forced to use service roads to and from the Anzac Avenue interchange creating significant local congestion.

This prioritised project will ease congestion and mean better access to and from the Sunshine Coast and surrounding areas for the 5,000 families in and around Murrumba Downs.

It will also mean less traffic on local roads.

The upgrade is estimated to cost up to $150 million with the Turnbull Government to provide funding in addition to the $530 million allocated to upgrades between Bribie Island Road and Steve Irwin Way.

The strong advocacy of local members Peter Dutton and Luke Howarth has played a vital role in ensuring this project has been prioritised.

In a further boost for motorists travelling to and from the north of Brisbane, it is expected that the Pine River to Caloundra Road Planning Study initiated by the Federal Government will be finalised soon.

The study will identify upgrades for government consideration that benefit the almost 64,000 vehicles using the 60 kilometre long road corridor every day.

Identified upgrades will be aimed at further reducing congestion, improving travel times and boosting flood immunity on one of the busiest sections of the Bruce Highway.

The Turnbull Government remains committed to delivering its $6.7 billion ten-year program to fix the Bruce Highway which was launched at the 2013 election.

The program includes more than $1.5 billion towards upgrades that improve safety and reduce fatalities with 60 kilometres of highway upgraded so far.

The program has also helped to support 2400 jobs with a quarter of all projects currently under construction and 35 per cent having already been completed.

The Turnbull Government’s commitment to building new and upgrading existing infrastructure will not only reduce travel times and make roads safer, it will continue to create more jobs for Queenslanders.

There were 128,700 jobs created in Queensland in the last year on the back of strong investment in the state.

A record 420,700 jobs were created in Australia the last 12 months while the nation as experienced a record 17 consecutive months of jobs growth.

The Turnbull Government’s continued investment in infrastructure will continue to drive strong jobs growth throughout the nation.