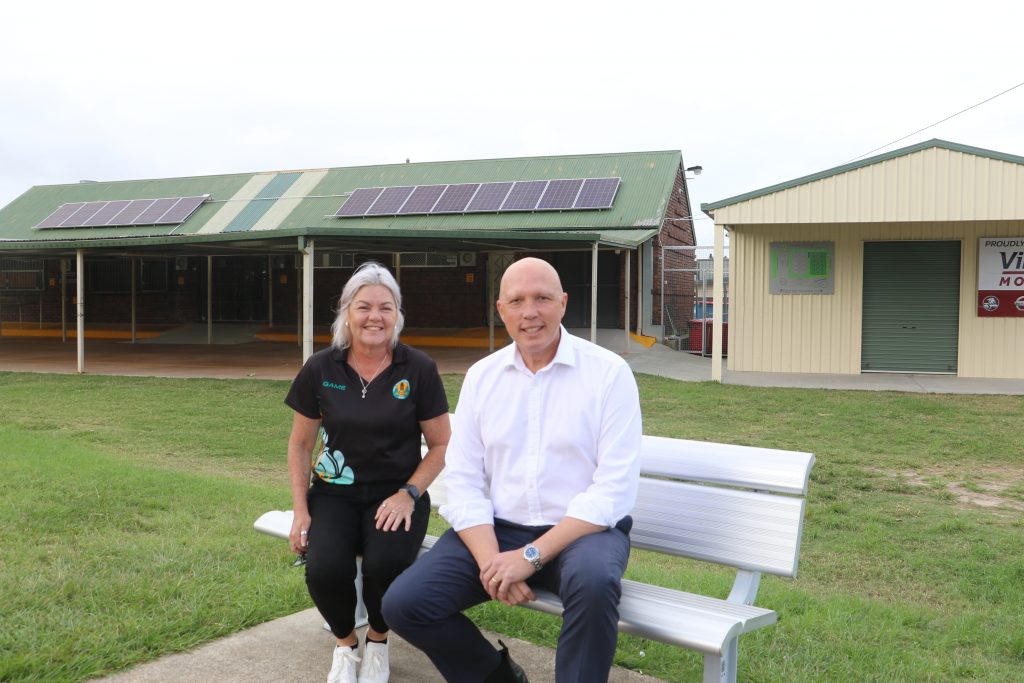 Local netballers are set to benefit from a new clubhouse and facilities upgrades at Pine Rivers Netball Association.

The Morrison Government today announced $1.5 million in funding for the important project to support and promote a healthy lifestyle for local residents.

The Federal Member for Dickson, Peter Dutton, said the announcement was a huge boost for netball locally and was the result of a strong community campaign.

“The facilities at Pine Rivers Netball Association are used by people right across the region and the clubhouse has been in desperate need of an upgrade to keep up with the growth,” said Mr Dutton.

“I have been working with the club and their members to highlight the need to Government and I am proud to deliver this funding as a commitment of the Morrison Government.

“This is significant because the project is going to happen regardless of the election result and the club can move forward with certainty.”

The upgrade will build a new clubhouse with toilet, change and shower facilities, a cold room, canteen control room, separate first aid room, administration area and shade facilities and grandstands will be purchased.