You are here:
Dickson NewsMedia Releases 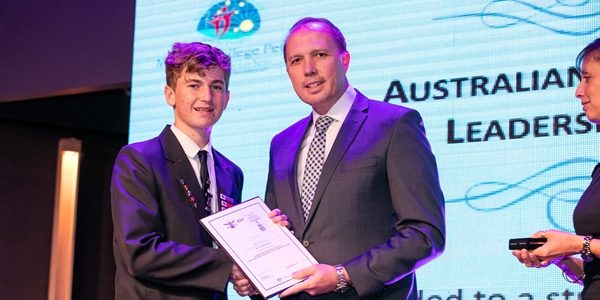 Congratulations to from Mt Maria College Petrie, who were recognised for their achievements at the school’s annual Awards Night recently.

It was an honour to present awards on the night. Congratulations to the following students:

Best wishes to the year 12s at Mt Maria as they complete their final weeks of high school.