GET THE FACTS ABOUT IMMUNISATION 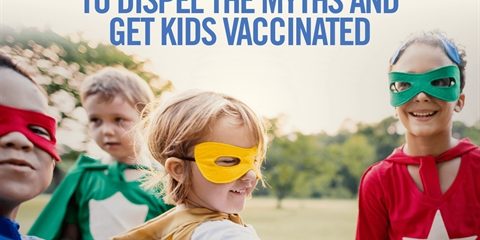 The Turnbull Government has launched a new ‘Get the Facts’ about immunisation campaign to encourage Australian parents and carers to get their kids vaccinated.

The Member for Dickson Peter Dutton said immunisation rates in Australia are high, but can always be improved.

“We know parents want evidence based information to support decision making about childhood vaccinations so we’re making it easier to ‘Get the Facts’ about immunisation,” Mr Dutton said.

“Research has shown that when people are fully informed about the benefits of vaccination, they are more likely to vaccinate.”

The ‘Get the Facts’ campaign will be carried out though child care services and online communication channels such as social media to increase immunisation in the 0 to 5 age group.

It will provide important facts such as:

Australia has seen a reduction in disease because of immunisation, but it’s important to keep immunisation rates as high as possible.